This is my RANT poetry voice 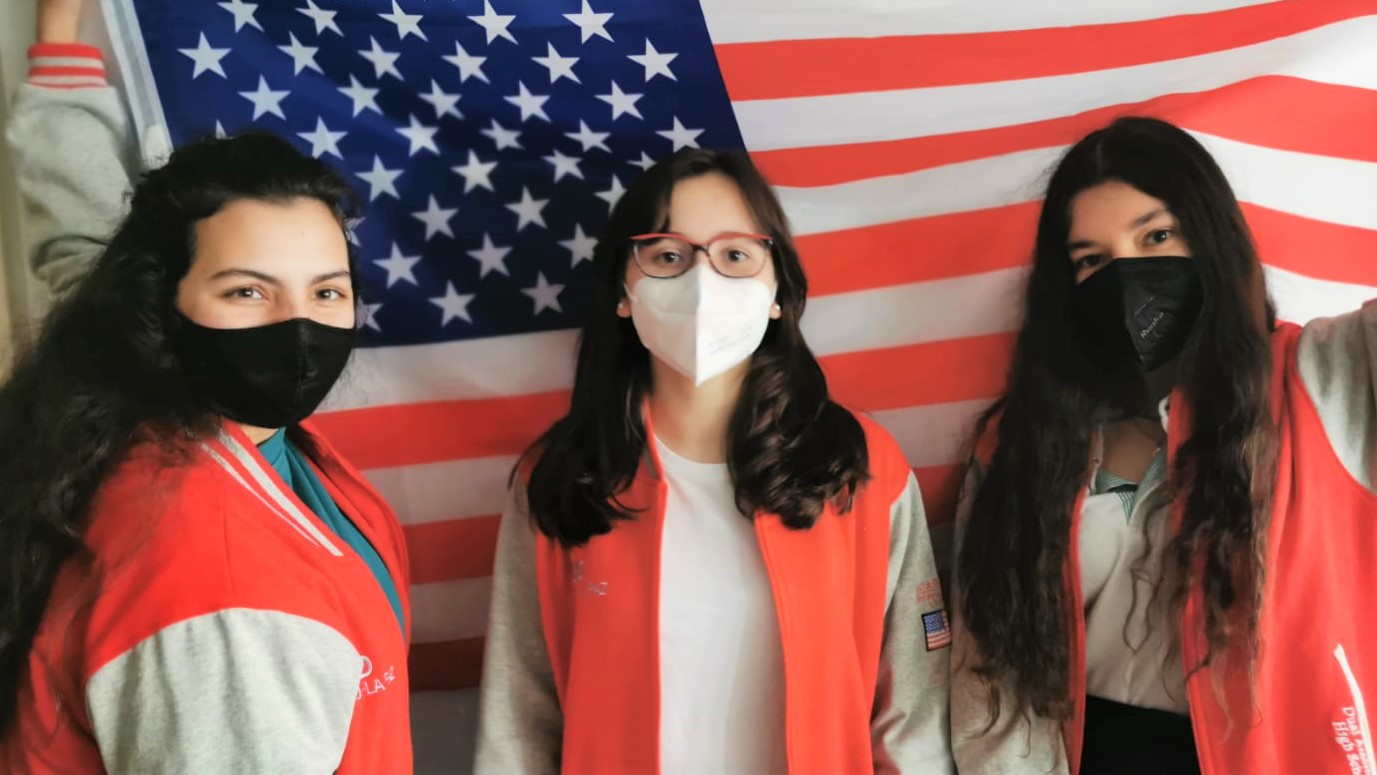 The big blue F, the rainbow camera or the little bird,
all of them are the same mess!
Oh, how beautiful the world would be,
if everything shown on them was real!

Perfect lives everywhere,
like if all of us were super models and millionaires!
Yes Kylie, we all care about your three new Iphones eight,
and yes Kim, the fact that you bought another mansion is great!

Oh my… how cool feeling envy is,
specially on things that aren’t even real!
Beauties that you see in person and you think,
“Wow! Is that really she?”

The power of Photoshop honey…
Just like the handsome “16 year old” boy
that in reality was such an old bean,
who wanted you to be deceived!

Now ladies and gentlemen around the world,
I will tell you a secret that is a bit old:
If you want to lose your amazing time in someway,
looking at social media is the perfect way!

Oh, success, success
why make our lives such a mess?
since it all started when a human claimed
that to be successful was the greatest way
a person could be proclaimed.

People adore you; they hope to have you
they even make their whole lives around you
though what they don’t seem to understand
is that you can make them feel sad in a clap.

The moment someone achieves success, they can never rest
people around them start to compete against
and they become obsessed.
If you are successful, you start wanting more and more
until you realize that you have less than ever before.

Your family and friends expect great things from you
and since you can’t disappoint them you start wondering everything you do.
“You will have more power” they said, yet does success really mean power
or is it another way to be a coward? 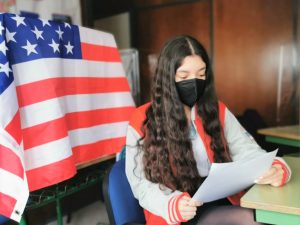 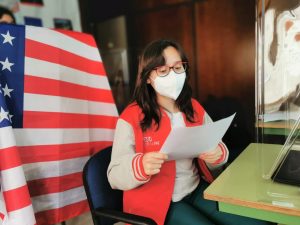